Foxtrot Systems developed a routing algorithm for optimizing delivery packing and routes, along with a web interface for the route managers. They contacted me to build a real-time route management iOS app for delivery drivers, and to lend architectural advice as they expanded their web services. 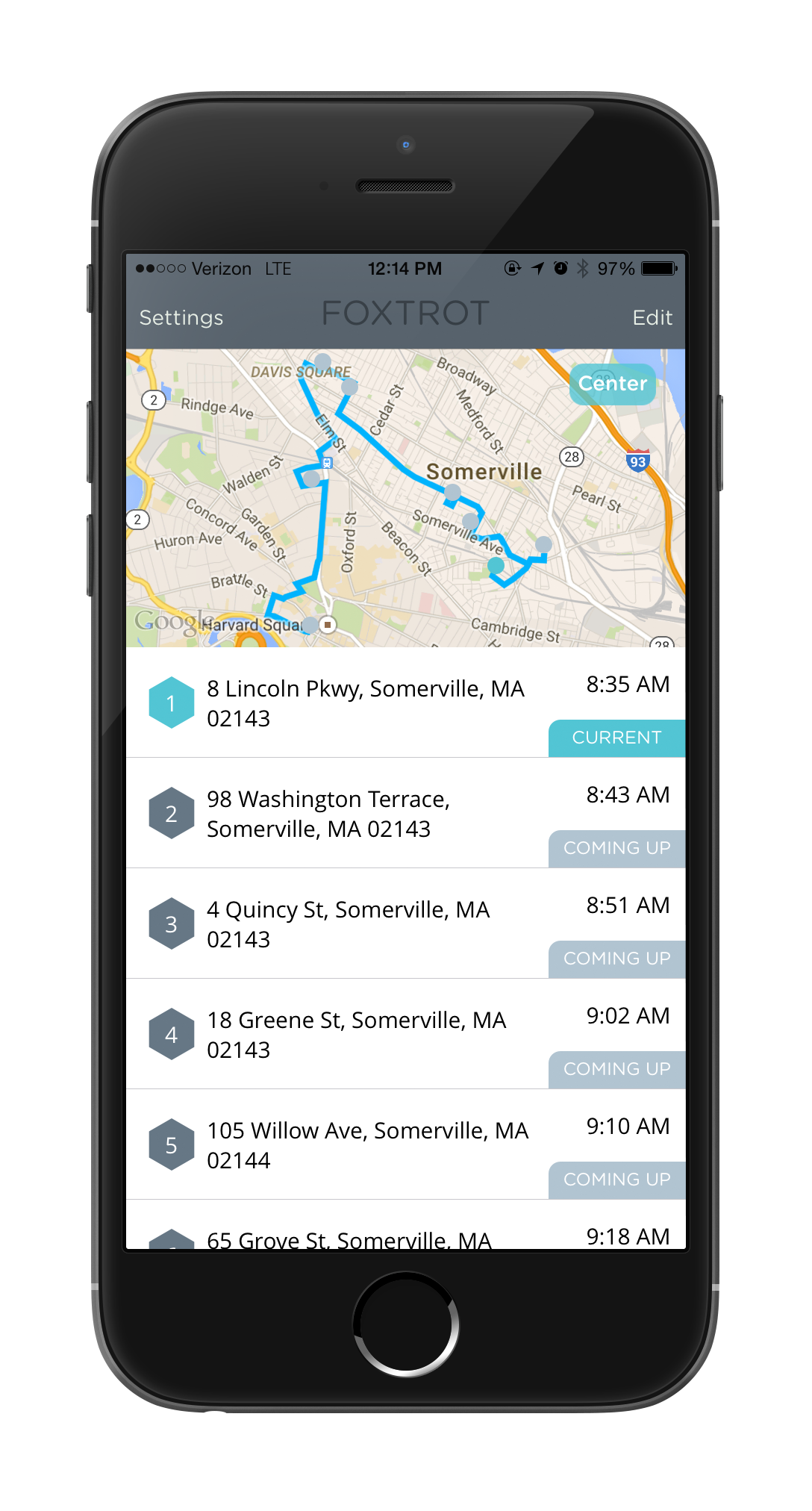 In late 2014, Foxtrot won the grand prize at the MIT 100K Pitch competition, and had already proven their value by optimizing delivery routes for companies in the Boston area, such as Harpoon Brewery and the Greater Boston Food Bank. At this time, the routes were calculated by their algorithm, but still printed and marked on paper and clipboards when in use. I worked with Alice Chuang to spec a mobile app that would allow drivers to see their route, get directions, and mark the status of deliveries. It also allowed them to rearrange deliveries on-the-fly, in case certain customers weren’t available or needed to reschedule the time. All of this was relayed back to the web app, where the manager could view it in real-time, along with the location of each driver.

I used Core Data for the persistence layer, since the relationships between drivers, routes, deliveries, etc, seemed natural to model as a graph. Much like on MIT Mobile, I created a layer to handle all of the querying and writing off the main thread. I also interfaced with the Google Maps API to get directions and display the route, and implemented background location services to receive up-to-date information about the driver’s location.

Throw in some animations and custom scrolling gestures, and you got yourself a delivery driver app. As the sales process ramped up, I worked with Foxtrot as a full-time contractor from late April to June 2015. By the time we parted ways, they had set up a pilot with Anheuser-Busch and were getting ready to move the headquarters to San Francisco. 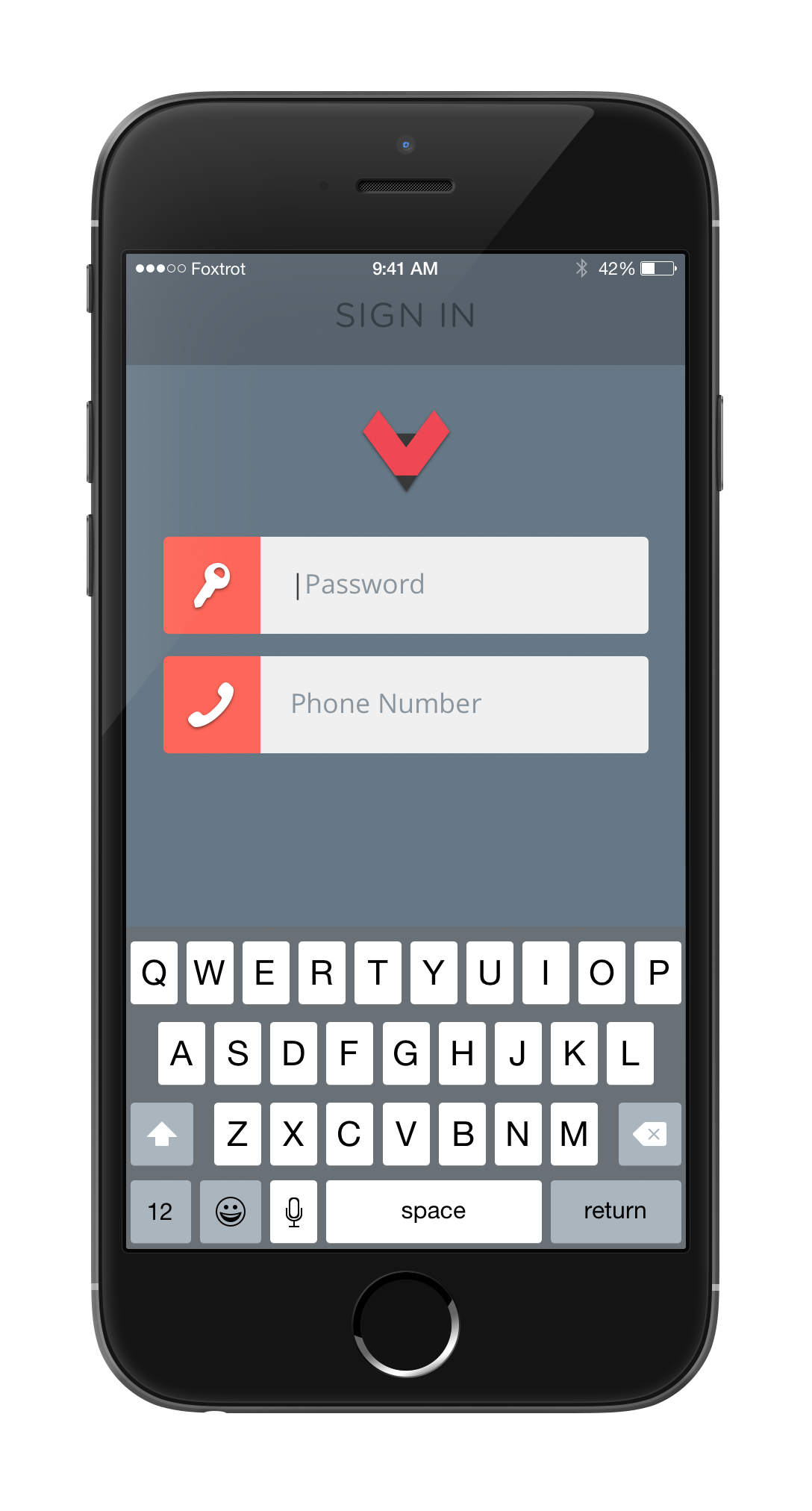 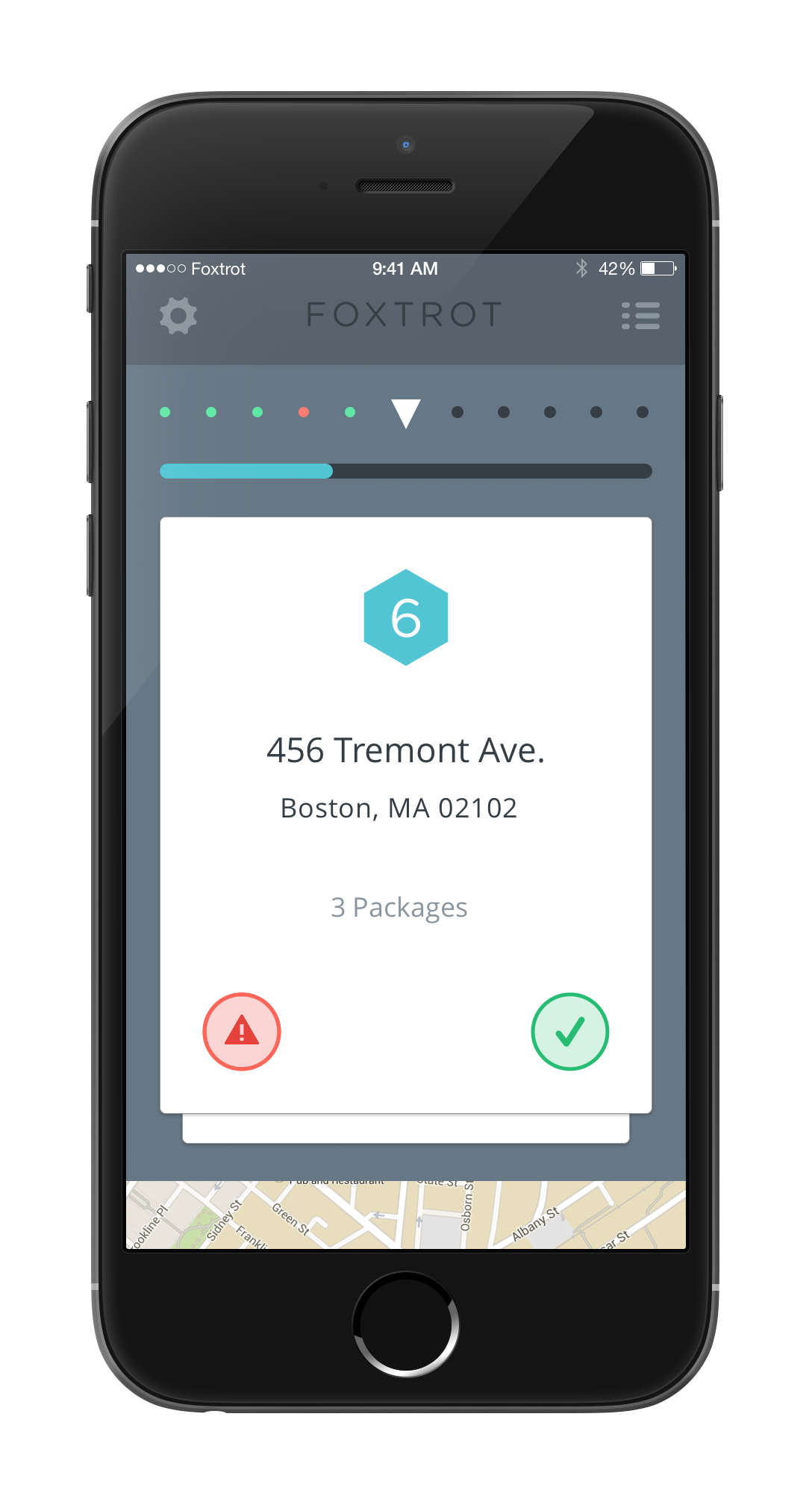