When MIT needed help rebuilding and adding to their official iOS app, they hired Intrepid Pursuits. For the majority of the partnership, I led a team of 2-4 developers in building 6 of the 11 modules featured in the app. 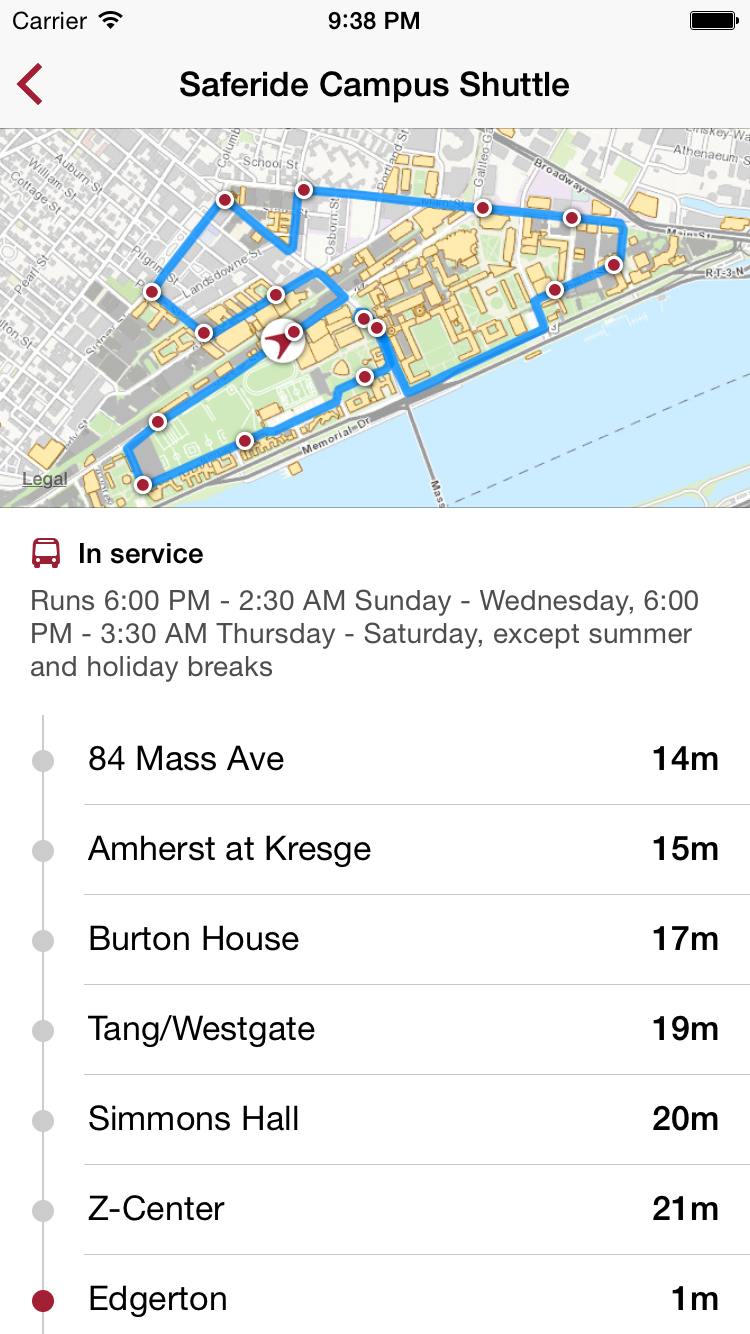 The MIT app was built on Core Data, RestKit, and native iOS UI frameworks and principles. It is open-source under the MIT license (makes sense, right?), and the team valued clean, reusable code. It is a fairly large app, and was a great opportunity to both see existing techniques for organizing code, and to assess and implement new ones.

While the designs were simple, some of the requirements necessitated detailed technical work. For example such as calculating the drawing boxes of different substrings of attributed strings with images, and replicating the native iOS pull-to-refresh spinner. Ensuring proper create, delete, and update behavior between RestKit and the Core Data models was also crucial, as the relationships in the graph were somewhat complex.

In addition to taking on technical challenges, I coordinated Intrepid’s developers with project management during Agile-style sprint planning, retrospectives, and weekly client meetings. 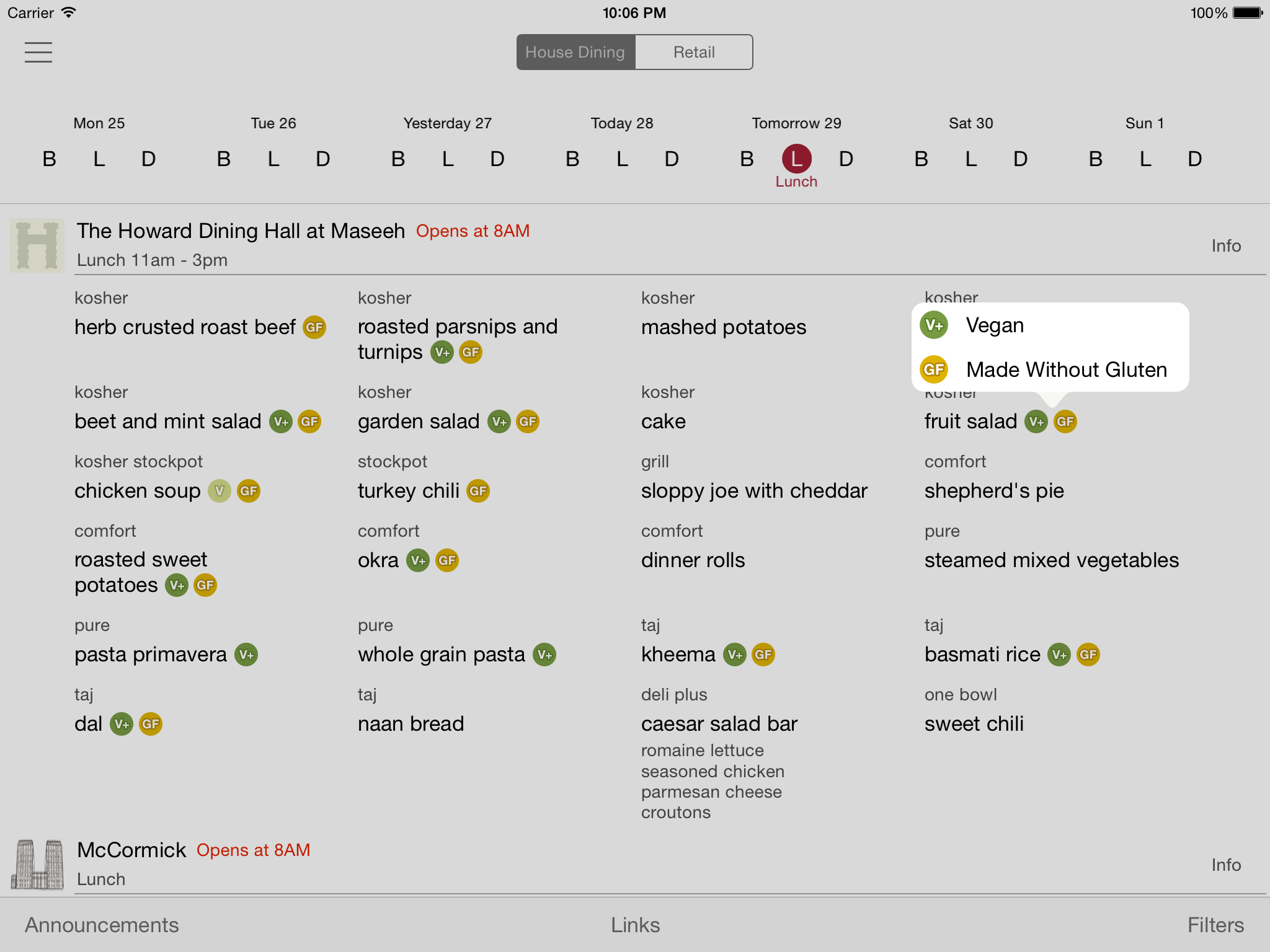